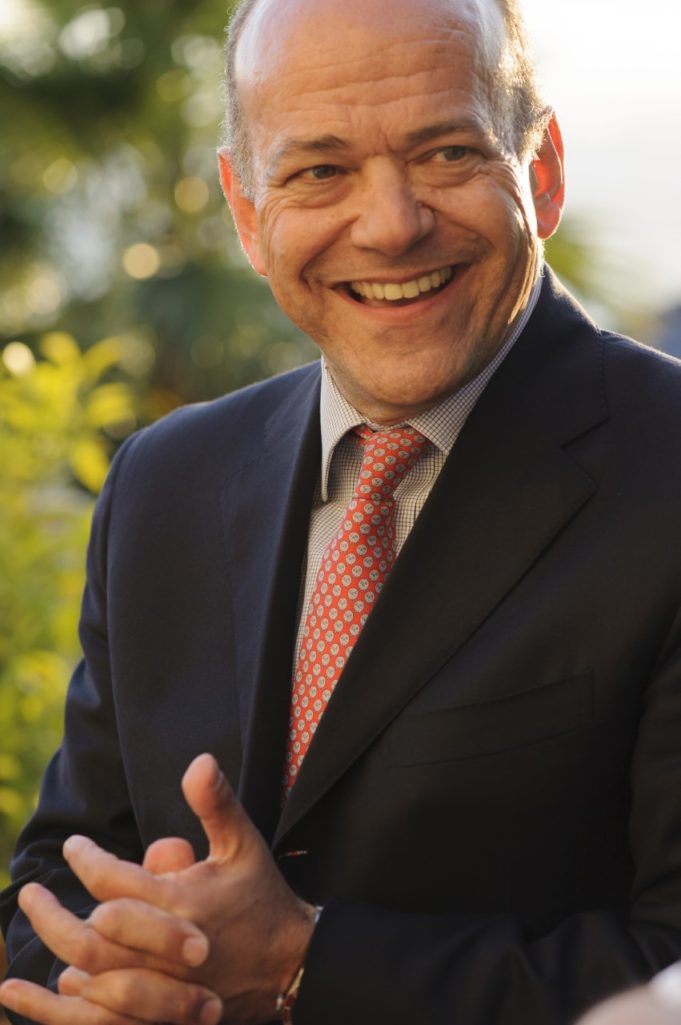 The Hon Albert Isola MP is Gibraltar’s Minister for Commerce with the primary responsibility of raising Gibraltar’s profile as an established onshore, mainstream, well-regulated financial services centre and its important online Gaming sector.

An experienced speaker, Albert has delivered keynote addresses at major financial services seminars and conferences in various countries. He is also responsible for financial services policy, product development, and responding to international initiatives such as international tax compliance. As such and supported by the Finance Centre Director and team, he works closely with the financial services regulator, the Financial Services Commission. Particularly noteworthy is his leading role in the establishment of the Gibraltar International Bank, a first for Gibraltar as a home-grown full-service credit institution dedicating itself to retail banking. It was also his vision that was responsible for the creation of the DLT (distributed ledger technology) Working Group in 2014 leading to the first regulatory framework for firms using blockchain to store or transfer value belonging to others in January 2018.

Albert also has Ministerial responsibility for the Online Gaming sector that has international repute as the world’s premier online gaming jurisdiction. Working closely with the regulator and the industry Albert is currently driving an Online Gaming review that will see its legislative and regulatory framework improved to maintain its innovative advantage.

Albert was appointed Minister for Commerce following a Government re-shuffle in October 2016 and has been a member of the GSLP/Liberal Administration since his by-election win for Gibraltar’s governing parties, the GSLP/Liberal Alliance, on 4 July 2013. Albert had previously been a GSLP member of the Opposition in the then ‘House of Assembly’ (‘Parliament’ under the new constitution) from 1996 to 2000. Prior to re-entering Parliament, Albert had been a Partner at a major Gibraltar international law firm from 1985 to 2013.

During his long legal career, Albert gained extensive experience in all aspects of property acquisition, development and financing as well as financial services.  He also regularly acted as an adviser to the Financial Services Commission.