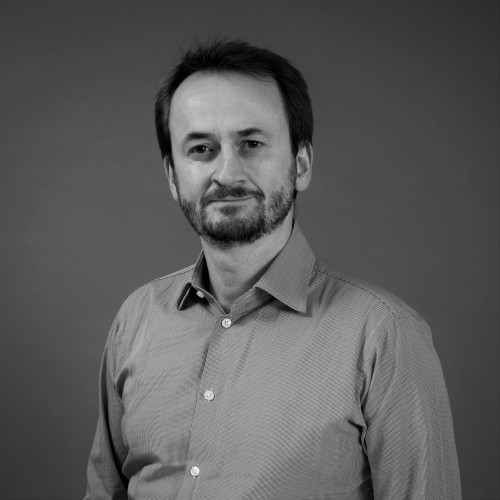 Antony Walker is deputy CEO of techUK, the UK’s leading digital technology trade association, which he played a lead role in launching in November 2013. Antony is a member of the senior leadership team and has overall responsibility for techUK’s policy work.

Prior to his appointment in July 2012 Antony was chief executive of the Broadband Stakeholder Group (BSG), the UK’s independent advisory group on broadband policy. Antony was closely involved in the development of broadband policy development in the UK since the BSG was established in 2001 and authored several major reports to government. He also led the development of the UK’s world leading Open Internet Code of Practice that addresses the issue of net neutrality in the UK. Prior to setting up the BSG, Antony spent six years working in Brussels for the American Chamber of Commerce following and writing about telecoms issues and as a consultant working on EU social affairs and environmental issues. Antony has a history degree from Aberdeen University and an MA from the Institute of European Studies at the University of Leuven, Belgium.
Visi pranešėjai