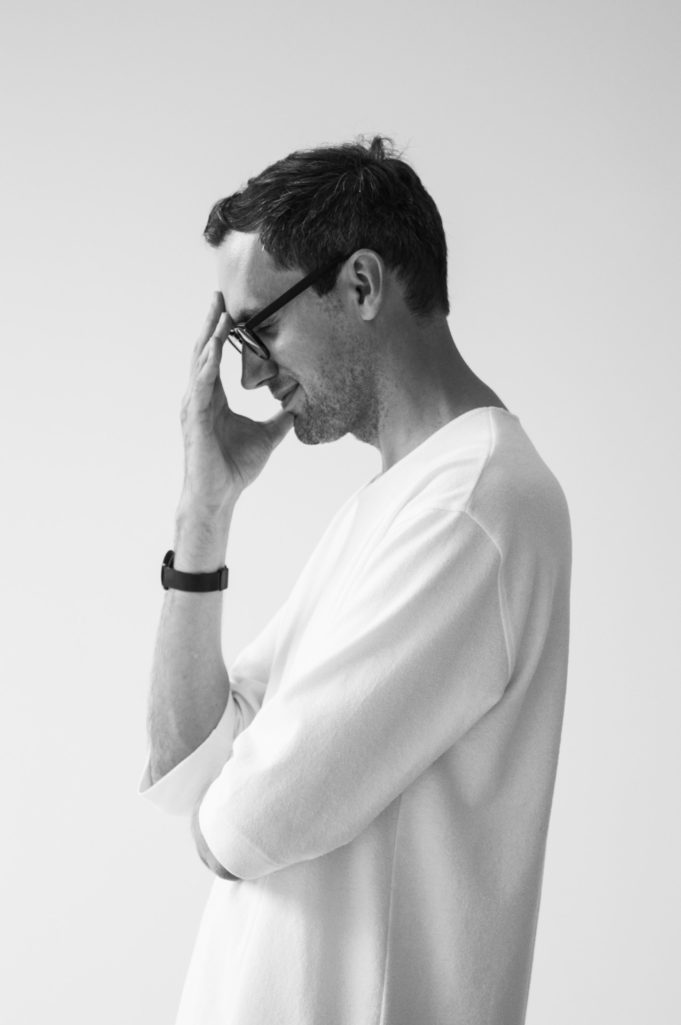 Two main themes are guiding Tomas’ career: communication and creativity. From publishing an influential youth magazine PRAVDA to getting released on Fatboy Slim’s record label as METAL ON METAL. From becoming Chief Creative & Marketing Officer at MTV Networks Baltic to launching an independent cinema theatre. Since 2011 Tomas works for himself in creative advertising agency NEW!, content agency SUPERYOU and branding studio GODSPEED. He’s debuted as a film director with animation short “After Death, Before Hell”, shown at more than 20 film festivals around the globe.
Together with philosopher Kristupas Sabolius he co-wrote a book on creativity “The Man Who Knew It All” and became one of the most sought after public speakers. Huge international companies, tiny start-ups, European institutions, curious students and businessmen became disciples of creativity in duo’s passionate interactive sessions. In 2018 Tomas and Kristupas have started a unique online project for schoolkids “The School Of Creativity”.
#Youth

Presentation: You still have at least 20 years to your success