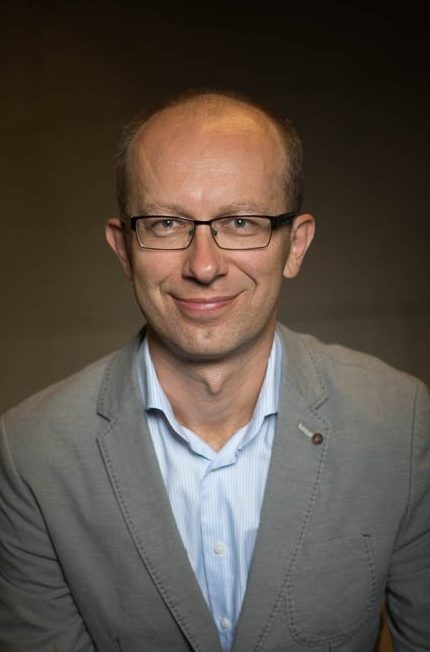 Tomas Gulbinas is a Public Policy Manager for Central and Eastern Europe at Google since 2015. Before joining Google he served in the diplomatic service of Lithuania, incl. as an Ambassador at large, Director for European Affairs at the Ministry of Foreign Affairs and Deputy Head at the Lithuanian Embassy in US.

Panel discussion: Can Europe lead the progress of artificial intelligence?