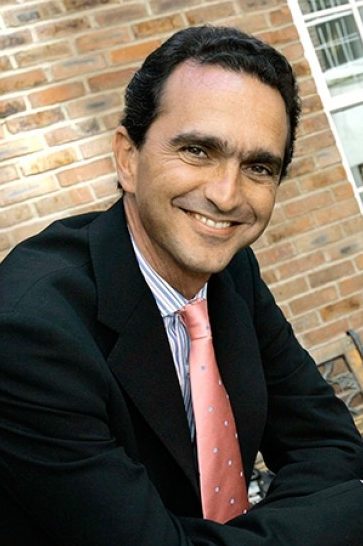 Pierre Danon is a French entrepreneur. He currently sits on the board of directors of several companies in Europe. He is Chairman of SoLocal Group in Paris, Executive Chairman of Volia in Kiev, Chairman of All Media Baltics in Vilnius, and Vice-Chairman of AgroGeneration in France.

Pierre Danon earned a degree in civil engineering from the École nationale des ponts et chaussées, a Master’s in Law degree from Panthéon-Assas University, and an MBA from the Institut Superieur des Affaires (HEC School of Management MBA, Paris).