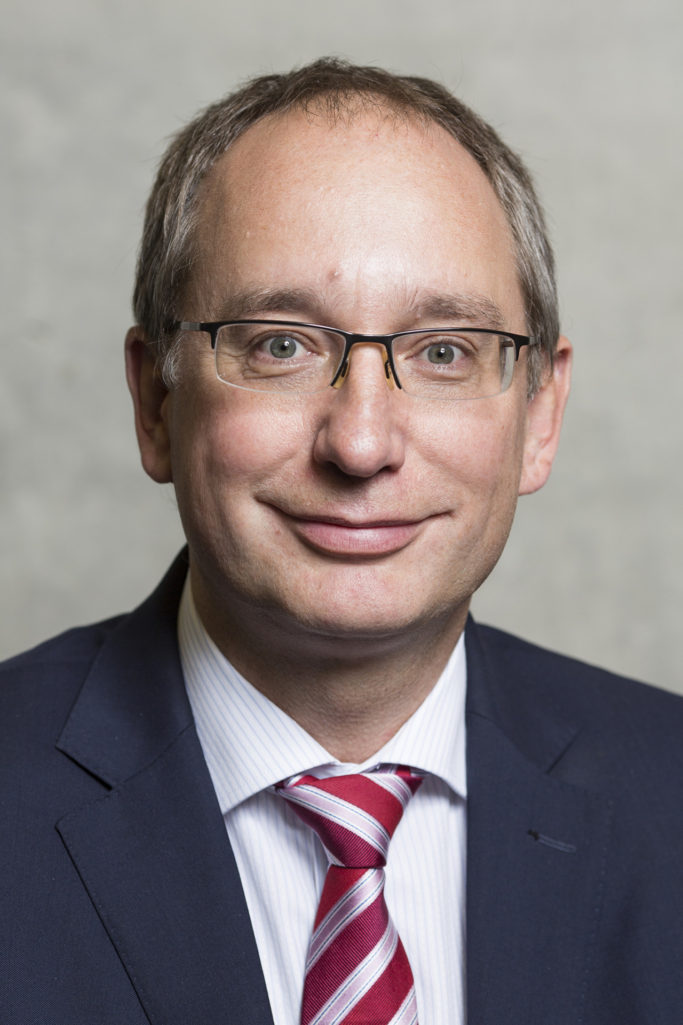 Peter Fuzes is Head of the Public Sector Industry in the ECEMEA region of Oracle Corporation since 2008. In this role, Peter is providing executive support and expertise at large and strategic government projects, especially with those introducing state-of-the-art technologies in the area of e-Government and m-Government and Government Cloud. He continues to draw on his global and international experiences assisting governments with sharing knowhows and best practices from various countries in different continents in order to replicate successful government projects to provide better services to their citizens.

In 1990 he graduated from the Budapest University of Technology. He attended at Columbia University’s Senior Executive Program in New York, and holds Executive MBA degrees from WU Vienna and Carslon School of Management.