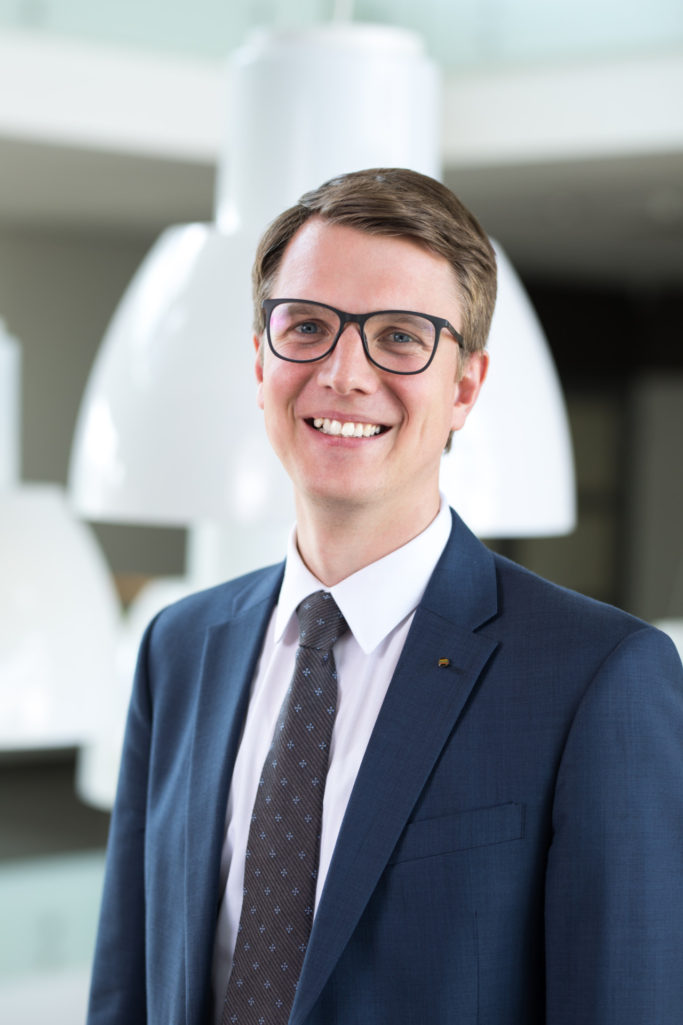 Mr. Vertelka is a Director at INFOBALT. Founded in 1994, INFOBALT is a locally and internationally recognized representative of Lithuanian ICT industry.

Previously Mr. Vertelka was the Had of Governmental Program JPP “Kurk Lietuvai” and worked as an expert on improving investment climate at “Invest Lithuania”.

Paulius has graduated high school in the U.S. and later acquired a double major degree (B.A.) in Economics and Political Science at the University of Illinois at Chicago. During his student years, Paulius co-founded the Lithuanian Student Association of North America and presided over it until his graduation. Also, for over two years, Paulius was Managing director at the Lithuanian American Council – an organization with the task of advocating the interests of the Lithuanian-American community to the United States government.

Panel discussion: How to prepare future work force for the gig economy?