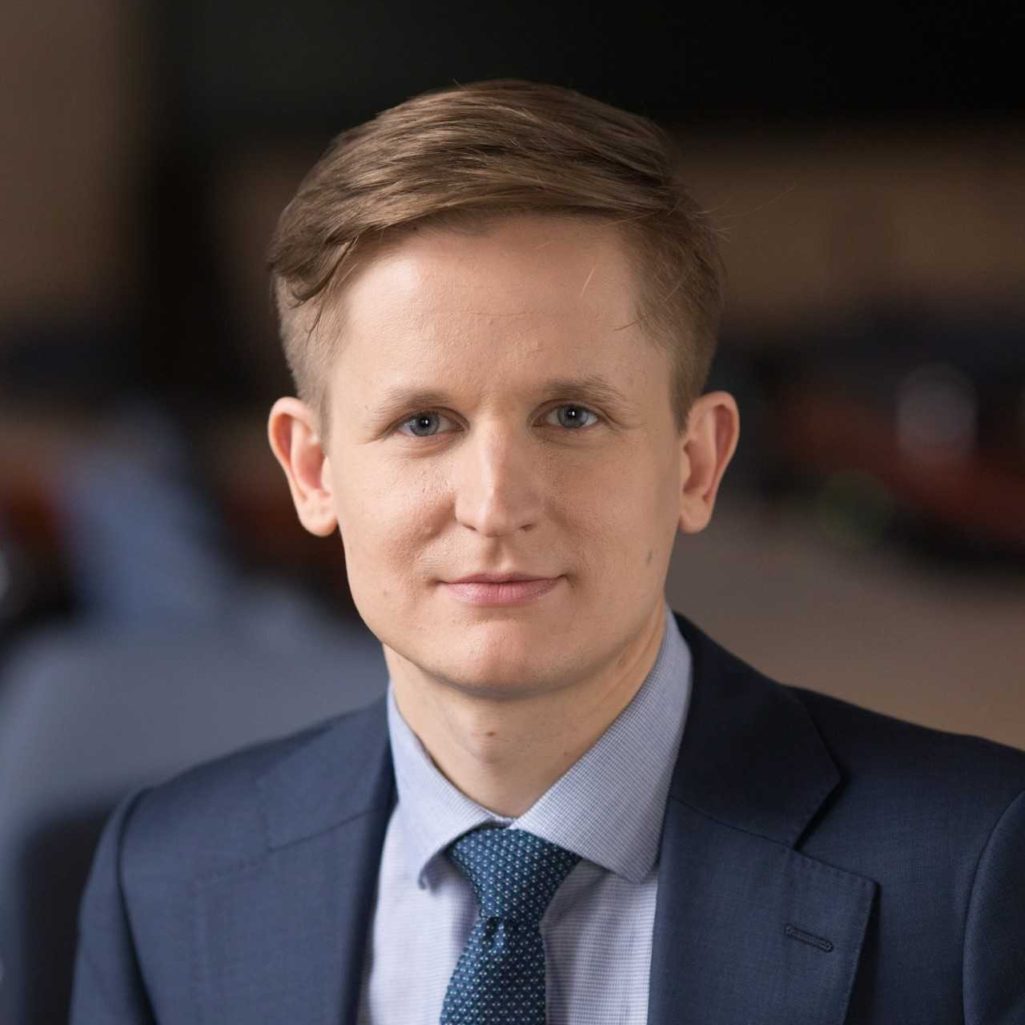 Paulius Martinkus is the Vice-Minister of Transport and Communications for road, aviation, railway and water transport politics and is in charge of subordinate companies and institutions to the Ministry governance.

In 2017-2018 Paulius has made reorganizations for 15 subordinate companies. He is also the owner of Lithuanian Airports and Port of Klaipėda infrastructure development projects. Paulius directs the strategy arrangement for the transport sector.

Graduated from Stockholm School of Economics in Riga, Paulius began his career in the venture capital fund in Tallinn where he worked with investments in Lithuania, Latvia, Estonia, and Finland.

Later on, he worked as a financial controller in an enterprise group and since 2011 – had worked with state-funded enterprise reorganization. Before joining the Ministry of Transport and Communications management, Paulius was supervising the Baltic Institute of Corporate Governance. Since 2006 Paulius has been working in management for nearly 20 companies as a chairman, member, advisor or secretary.