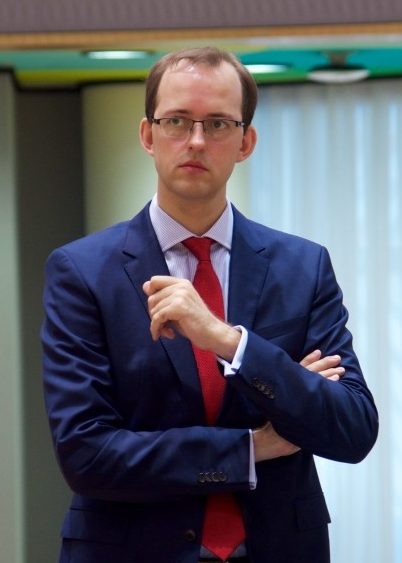 Marius Skuodis is Vice-Minister of Economy of the Republic of Lithuania, responsible for investment, export promotion, business environment and EU affairs.

Prior to becoming Vice-Minister, Marius Skuodis was Director of the International Relations Department of the Bank of Lithuania. Also, he has served as Chief Official at the EU Policy Department of the Office of the Government of the Republic of Lithuania, Analyst at public body the Public Policy and Management Institute (PPMI), lecturer at the Institute of International Relations and Political Science of Vilnius University.