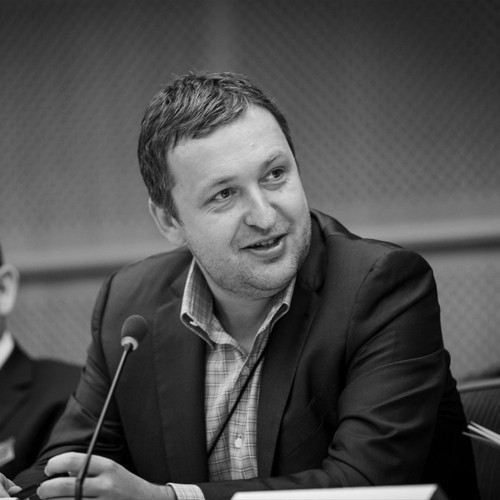 Antanas Guoga is a member of the European Parliament, EPP Group, and a well-respected entrepreneur who founded a number of successful international companies as well as a committed philanthropist and former poker legend.

Mr. Guoga is an opinion leader known for his efforts in promoting a better climate for entrepreneurship and improving conditions for business opportunities. He has the ability to raise ideas in the European Parliament on how to remove red tape for SMEs, introduce more user-friendly and less complicated regulations, create and improve the single digital market.

MEP Guoga believes that the Digital Single Market has huge growth opportunities, including online shopping, start-ups and online businesses. He supports the idea that market liberalisation and investment in future-oriented technologies such as blockchain is the way forward for the EU. He has also provided his services as an advisor to some very successful ICO projects. With Blockchain Centre (BC) Vilnius, Mr. Guoga was responsible for the creation of the first blockchain technology centre in Europe.

Discussion panel: what a heck is blockchain?

#Switch Youth opening speech: Future of Blockchain. How not to miss the chance?