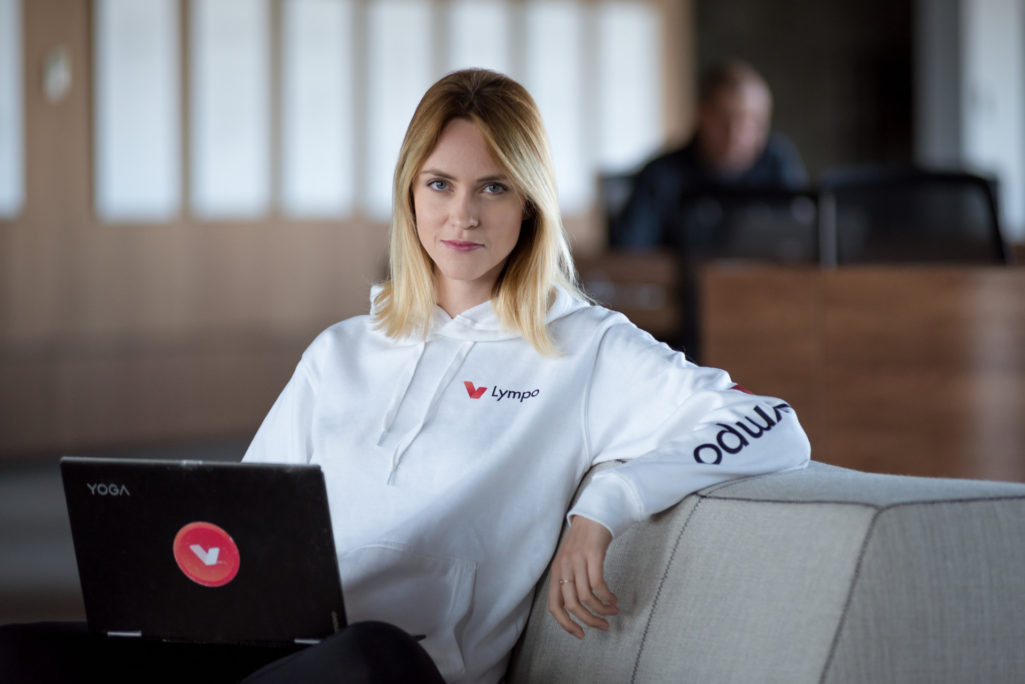 Ada Jonuse is entrepreneur, IT education maniac and women empowerment agent. After leaving national and European politics, Ada jump-started a career in the startup world by co-founding a platform to find best fitness coaches Lympo.lt and joining two tech companies in their efforts to conquer the US market.

Previously, Ada headed the biggest ICT and entrepreneurship event in the Baltics #SWITCH! and her next mission was to provide every Lithuanian fifth-grader with a micro controller with the project “Micro:bit for every Lithuanian kid!”. The challenge Ada is solving now is how to connect healthy lifestyle with the powerful blockchain technology. With this vision Lympo.io has raised $12.5 million in a token sale this February.

In 2017, Ada was named an emerging European tech star by Google, Financial Times and other partners of the New Europe 100 list and recently Ada was awarded the Women Technology Leader of the Year prize in Lithuania.

Presentation: Want to create a start-up? Leave the computer aside, take a pen and go outside!